VariQ’s founder and CEO, Ben Edson, was recently featured on Executive Leaders Radio. Executive Leaders Radio is dedicated to interviewing prominent CEOs, CFOs, and providing a forum where they can share their success stories. Guests are asked about their background education, influences, mentors, and early career experiences, as well as about their business, what they do, and who they serve.

In this interview, Ben Edson shares his remarkable journey to successful entrepreneurship, which began in Argentina, where he grew up as the homeschooled son of missionary parents with 15 children. He later relocated to the United States, and at age 28 formed VariQ.  Ben’s entrepreneurial vision and passion for excellence propelled VariQ’s evolution from a single-employee start-up in 2003 to a dynamic mid-tier company with 300+ staff under management. 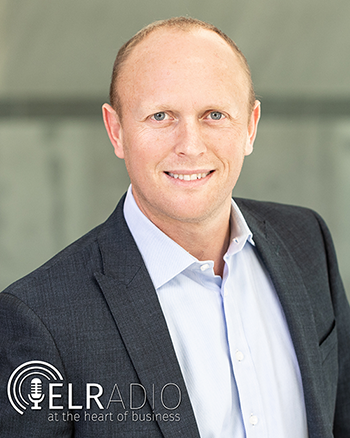